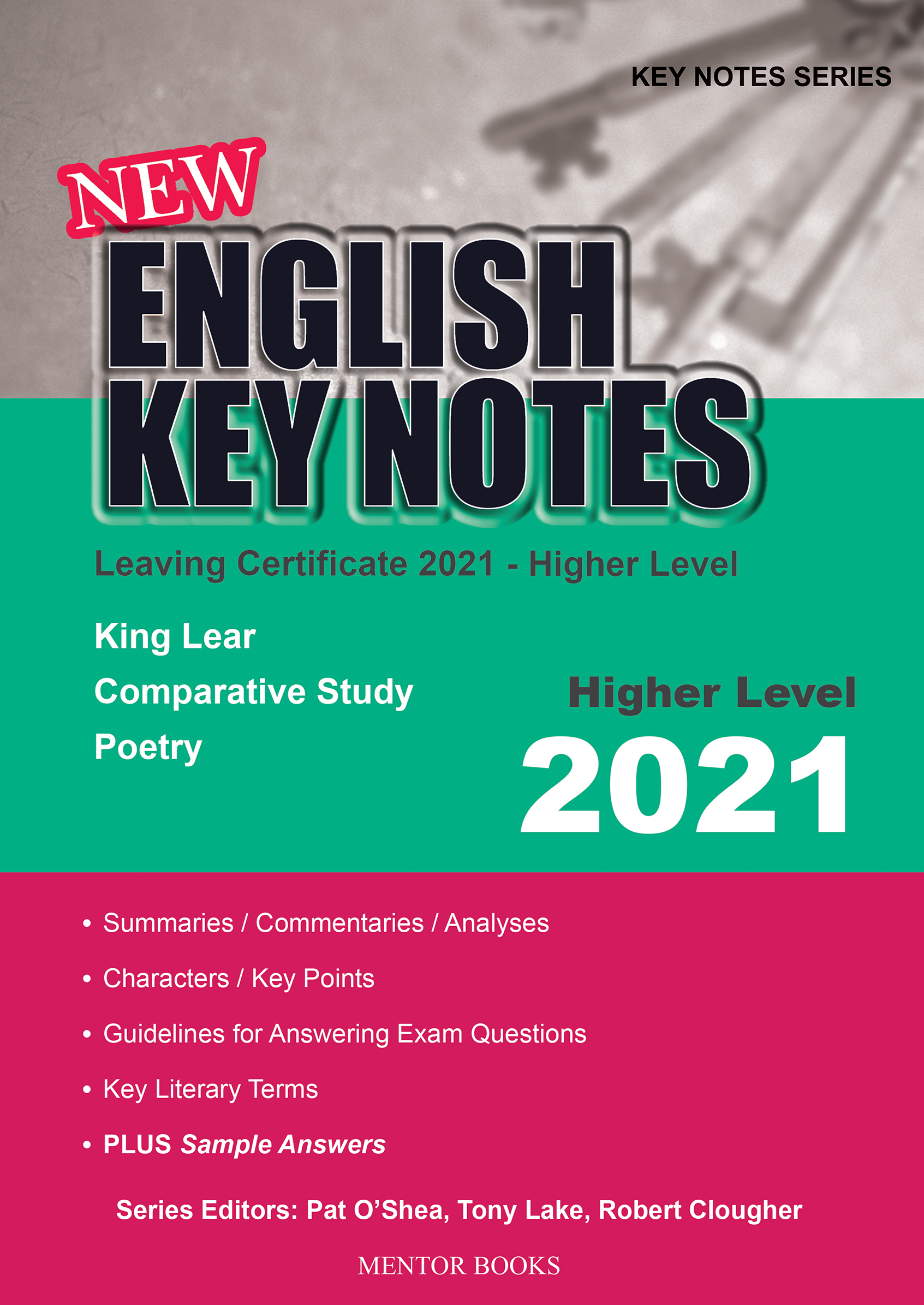 1. The Handmaid’s Tale by Margaret Atwood

This dystopian novel has long been a favourite of teens and adults alike. Offred is a ‘handmaid’ who lives in a totalitarian state with a dangerously low birth-rate. Her role in the world is to bear children for elite couples who are having trouble conceiving. With themes of freedom and survival, the novel is a gripping and accessible depiction of a cruel and troubling world.

A play about Gareth O’Donnell’s frustrated life in Ballybeg and his acceptance of a dream offer to move to America, this is a great option for Comparative Studies. Sharing the novel’s thirst for freedom, the play also offers vivid contrasts in terms of the world it depicts and the way it leaves the reader feeling.

A film about Eilis Lacey, played by Saoirse Ronan, who moves from Enniscorthy, Co. Wexford to Brooklyn, New York in the 1950s. The story combines nicely with the other two texts, as her quest for personal freedom mirrors the struggles seen in the other two texts, and yet the world she enters into is thought-provokingly different to the novel and the play. 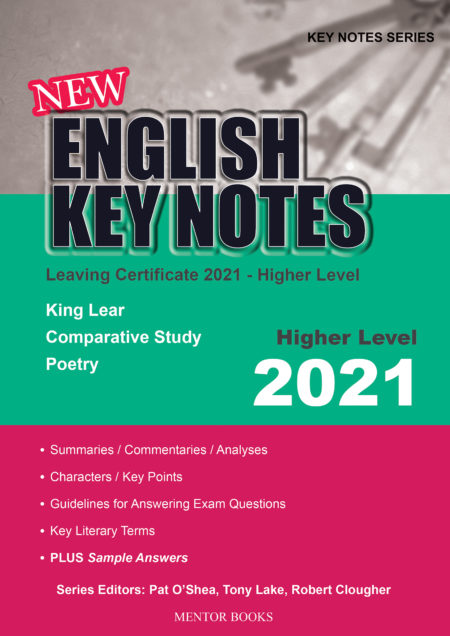 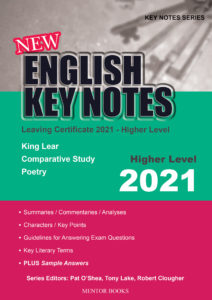 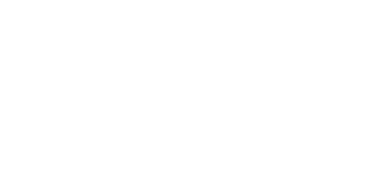 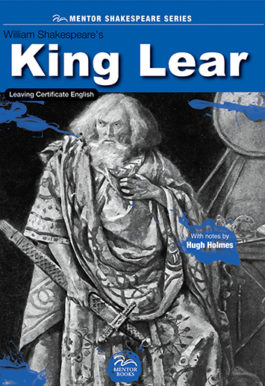